aacharanansp / August 15, 2013
After more than two hundred years of British rule, India finally won back its freedom on 15th August, 1947. All the patriotic hearts rejoiced at seeing India become a sovereign nation and the triumph of hundreds and thousands of sacrificed souls. It was a birth of a new nation and a new beginning.
Seeing the Tri-color flag unfurled, every Indian heart refills with joy and enthusiasm as it symbolizes freedom. On this great day, with little more dedication and love towards our country, volunteers of AACHARANA had planed two events at NARSAPURAM and BHIMAVARAM.

Our volunteers visited a deaf and dumb school in Bhimavaram and interacted with those kids who conveyed their thoughts in a clear way which resembles the clarity given by a normal person. Those kids inspired us a lot with their levels of confidence, attitude and perspectives. 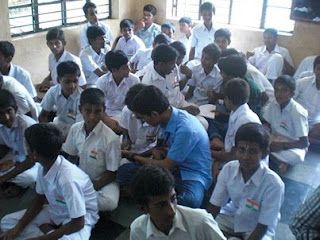 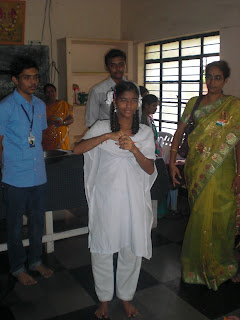 On the other hand, they also visited a school which is nearer to Narsapuram, situated in the rural region, Lakshmaneswaram. These kids are from the families who could not even afford basic education, food, clothing, etc. Here we also found kids who were forced to stop their education and career as their parents can’t afford them pursue higher educations. 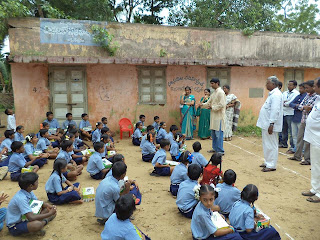 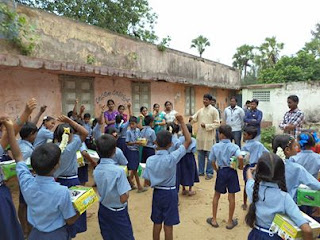 Our volunteers motivated them, counseled them, and guided them in a proper way and inspired them to continue their education as Aacharana believes in ”EDUCATED INDIA IS INDIA’S DEVELOPMENT“.
We really had a great time with these kids and we also thank every one in making this event a grand success and for the support you people gave us.